Word on the street is that tablets are gradually losing their ground. But, although the trend is understandable given the overwhelming influx of 2-in-1 hybrids into the market, it doesn’t mean your iPad or Android tablet is obsolete. In fact, many tablet owners just don’t realize how many ways they can use their devices.

Consequently, tablets have been reduced to no more than casual, recreational gadgets, while the laptops and laptop-tablet hybrids are trusted to do all the heavy-lifting. Nevertheless, modern tablets are as much capable computing devices as traditional computers.

Below are a few cool things you probably don’t know you can do with your tablet.

1. Use your computer while on the go 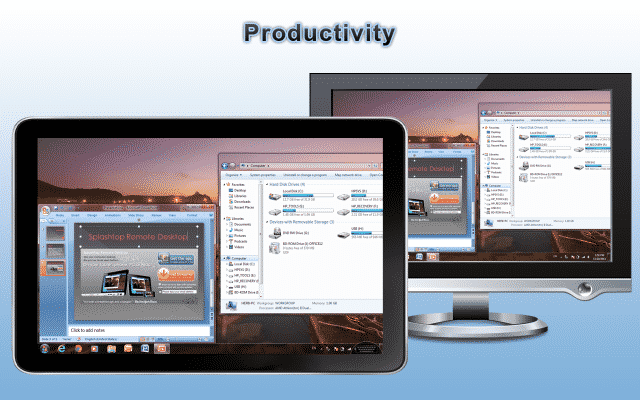 Regardless of how powerful your desktop computer is, it still has one major disadvantage: you can’t carry it around. So, what do you do when you have to leave your desk, but there’s still some work left to do?

Well, the answer is a piece of software called Splashtop. Installing Splashtop on your computer and tablet links them in real time through the app’s online servers. For instant remote access, all you have to do is create an account and log in with both your tablet and desktop. This way, you can be at the beach getting a midday tan, while your tablet displays your desktop, just as if it were in front of you back home or at the office.

Splashtop’s service is free over a local Wi-Fi network, which is perfect for those times you want quick access to your computer but can’t stomach the thought of stepping out of bed. For use outside your home, you can get yourself a $16.99/year Anywhere Access subscription pack, which, if I must say, will be worth every penny.

2. Transfer files wirelessly to your computer

When it comes to transferring files from one device to the other, many know no other way than with e-mail. Of course, moving something as light as a photo or document via mail works pretty well. But if your file is too big to be attached, you’ll need to look towards other alternatives.

For one, you could use online file-hosting services like iCloud and Google Drive. However, if you want to skip the upload-download stages of cloud storage transfer, both iOS and Android offer faster ways of moving files among your gadgets or even among your friends. If you have an iPad, you can take advantage of Apple’s AirDrop to transfer files to nearby Macs over Bluetooth. AirDrop is accessible in the Control Panel, which you can reveal by swiping up on your iPad’s homescreen. Android users, on the other hand, can move any file to a compatible computer in a similar manner, through a third-party app called Airmore.

3. Display photos and videos on a TV 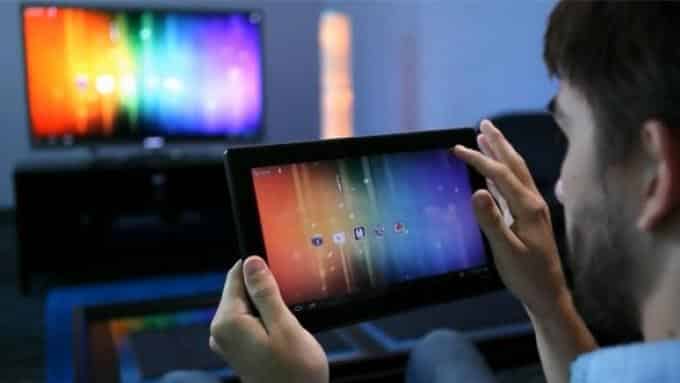 If you’re planning on upgrading your ‘dumb’ telly to a Smart TV, but you own a tablet, hold on to your money or spend it otherwise, because you already have everything you need.

Through inbuilt services or third-party apps, any recently-released tablet can have its display projected on a big TV screen. If you have an iPad, for example, swipe up the screen, and you’ll see the Airplay icon in the Control Panel. Tap it to sync to a nearby Apple TV over Wi-Fi, and you can use your tablet to browse the web and stream media on the TV’s screen.

Some Android tablets have a Cast Screen option in Settings, but if yours doesn’t, download the Google Home app from the Play Store, which will allow you to cast video and audio onto your TV. 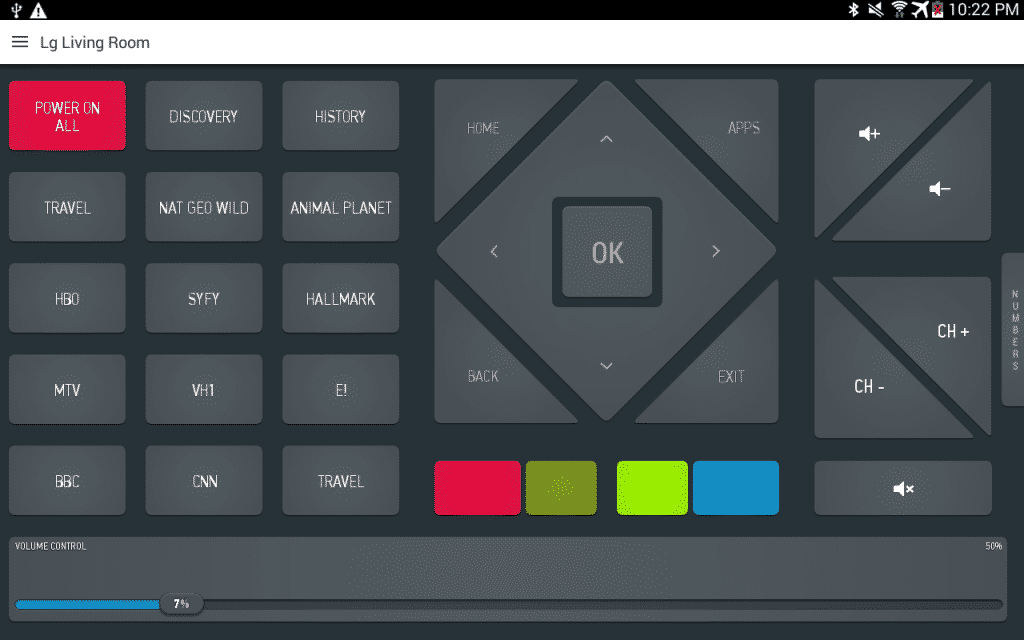 Have you ever misplaced your remote just minutes before a big game? Well, I have, and I can tell you for sure, that having a tablet that can double up as a remote can be a lifesaver.

Some tablets, such as the Galaxy Tab S3, come with built-in IR transmitters, which enable them to be used as universal TV remotes. Many, however, including iPads lack the feature and are consequently limited to only controlling smart TVs.

Most new smart TVs come with downloadable apps to allow a viewer to control the TV’s basic functions. There are also a couple of universal remote apps on the market, which can give you control of any TV connected to the same Wi-Fi network as your tablet.

Although they only scratch the surface, the functions above show that there’s much more to a tablet than meets the eye. So, before tossing your aging device for the trendier Microsoft Surface Pro 4, it’s perhaps best to consider the possibility of it having one or two amazing features you never knew existed.

More often than not, it only takes switching around a few settings or downloading the right app to make the tablet you’ve had for a while be as exciting as it was when you bought it.