Nowadays, tablets are just as vulnerable to malware attacks as regular computers. Like your phone, a tablet serves as a gateway to a lot of personal data, and is, therefore, enticing to a criminal.

Tablet malware come in different shapes and forms. Some are designed to break into your email and social media accounts, some target online banking apps, while others are tasked to wreak havoc on the system. Similarly, you’ll know almost instantly when certain malware gets into your tablet, but some are made to work quietly in the shadows so that the user only gains light of an attack when it’s too late.

The idea of a virus infecting your tablet without your realization is a scary one indeed. However, even the most incognito malware leaves traces, which you can find and take action before the damage is severe. Below are some of the common symptoms of an infected device.

A change in a tablet’s battery consumption rate is arguably the most apparent way to determine if your device is infected. When malware latches on, it will, more often than not, initiate one or more background tasks. And, while you won’t see these processes on the screen, they’ll have a significant impact on the battery life. If your tablet suddenly can’t keep a charge for more than a few hours, the chances are high that you have a malware situation. 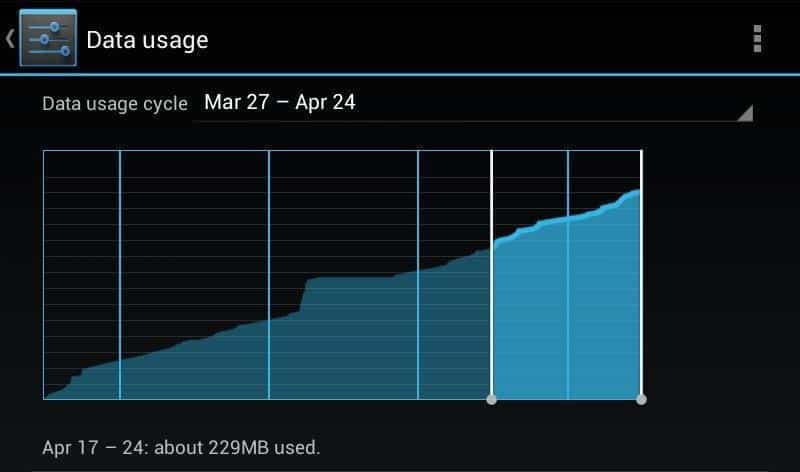 Another clear indication that your device has a virus will be the rapid depletion of cellular data. Malicious programs often trigger and maintain background communication with the Internet. It’s, therefore, possible that an infected tablet will take on most of the bandwidth on a shared wireless network. Additionally, the device could be 4G-enabled or connected to high-speed Wi-Fi, but be slow in opening simple web pages or checking emails. All these are signs of a malware infection.

There you are, scrolling around on Facebook and, suddenly, the app crashes. Sure, occurrences like these are common, especially in Android tablets. However, if the app crashes a few more times, it’s, undoubtedly, cause for alarm. Most viruses tamper with the regular operations of your device, and will often crash your apps and games without warning or explanation.

When you have many apps on your tablet, the app drawer could be too crowded for you to notice a new icon. Malware is known to download malicious apps onto your device automatically, and if you’re not keen enough, these apps could go undetected. If you notice an app that seems familiar, but you can’t remember downloading it, investigate to determine its authenticity. If it looks even a bit fishy, delete it immediately 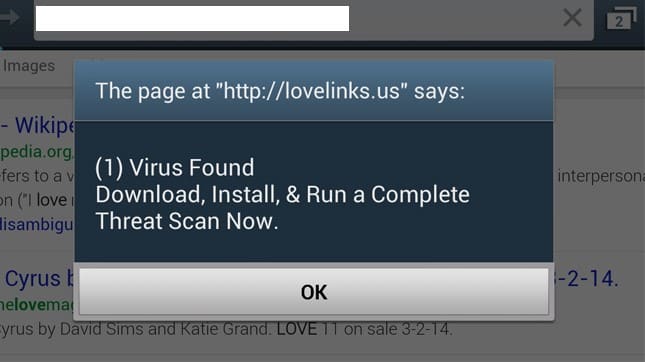 A pop-up ad once in awhile is normal when you’re browsing the web, but if you start experiencing frequent pop-ups, even when you’re not on your browser, you may want to check for malware. Virus-based ads are very often designed to be tempting enough for a user to click on the links. Watch out for messages like “YOUR TABLET IS INFECTED, CLICK HERE TO CLEAN” or “CLICK HERE TO DOWNLOAD MORE RAM.”

If they’re popping up a little too often, it’s possible that a malicious program on your tablet is triggering them.

Tablet malware can be difficult to deal with, but things can get a lot more intricate if the infection takes too long to gain notice. Watch out for the symptoms above to ensure you stay vigilant in this wild world of cyber crime.