For years, iPads have been the ultimate benchmark of high-end tablets. It’s nearly impossible to forget how much of a sensation the first iPad was when it launched seven years ago. Customers everywhere, I included, were thoroughly impressed by the iPad’s stylish design, stable performance, and scratch-resistant screen, whose 768 x 1024-pixel resolution was awe-inspiring at the time.

But, that was just the beginning of Apple’s journey to the top of the tablet industry. By 2012, iPads accounted for about 60 percent of total tablet shipments in the world. IPad sales peaked in 2013, mainly due to the release of the acclaimed iPad Air.

However, Samsung and Lenovo were steadily gaining ground. Every year since has seen Apple give up a chunk of its market share to its relentless rivals. Although still a market leader, the company now holds only around 24 percent of the global tablet consumer base.

The iPad Mini discontinuation: We all saw it coming 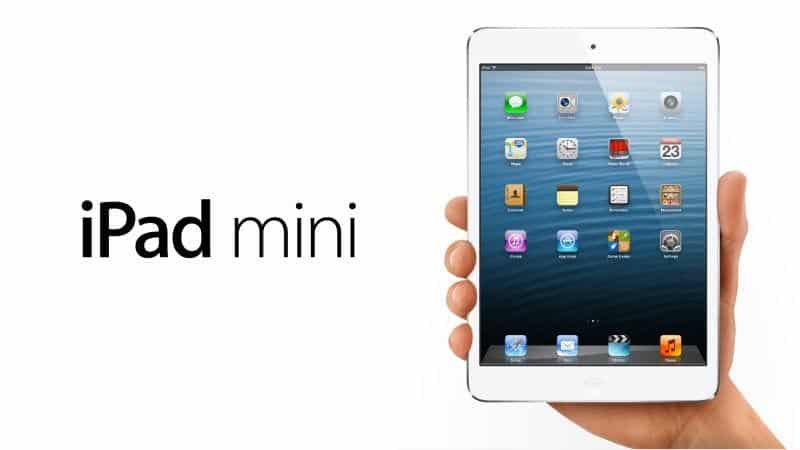 The iPad Mini first hit the shelves in 2012 as a more compact alternative to the larger and heavier 9.7-inch iPad. Smartphones hadn’t grown as big as they are today, so buyers saw the iPad Mini as an excellent choice for light reading, web browsing, and gaming. The latest, and soon to be the last, iPad Mini was released in 2015 to rave reviews by critics.

Since then, Apple has launched the 12.9-inch and 9.7-inch iPad Pro tablets, and recently a new 9.7-inch iPad, which is undoubtedly the best value for money that’s ever come in an iPad. Meanwhile, other than software updates, little has been done to advance the iPad Mini line. Consequently, although iPad sales have been declining overall, the 7.9-inch tablet is said to be lagging the most, as buyers are instead opting for the newer models or the 5.5-inch iPhone 7 Plus. 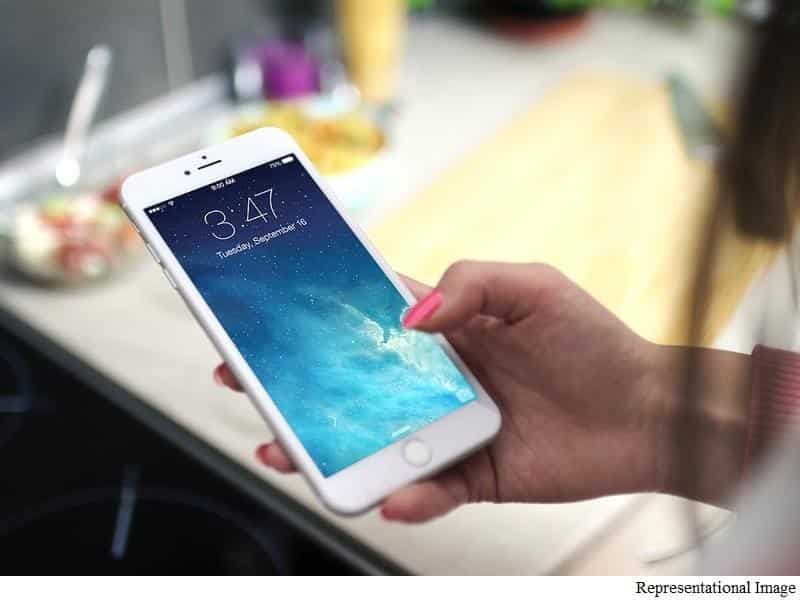 Amid slumping sales, a more definitive sign of the Mini’s coming end came earlier this year when Apple announced a trimming down of the line-up to include just the 128GB variant. Many have taken the move as the company clearing out the warehouses in readiness for a quiet discontinuation.

It’s therefore not surprising that the iPad Mini is slated to be axed. Sure, lovers of small-sized tablets will be at a loss. But with smartphones getting bigger every year, it’s admittedly proven less economically viable for tablet manufacturers, including Apple, to develop small tablets.

The future of the iPad 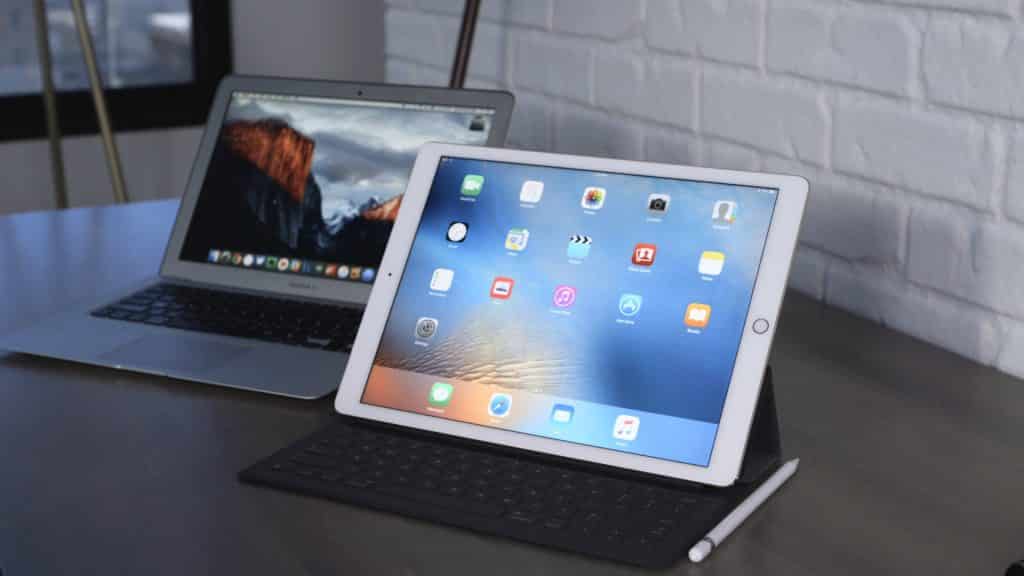 The iPad Mini may be headed the way of the iPad Air, but that isn’t to say that Apple is hitting the breaks on the iPad as a whole. Reports suggest that a redesigned iPad Pro with a 10.5-inch display is in the pipeline, as well as an update to the 12.9-inch version, which the Cupertino company will likely call the iPad Pro 2. Given the overwhelming success of 2-in-1s like the Microsoft Surface Pro 4, it makes sense for Apple to lay emphasis on the Pro line-up.

Nevertheless, the newly released 9.7-inch iPad has been well received among casual users and bargain lovers. While some analysts are foreseeing an upcoming smaller tablet that’ll fill the gap left by the iPad Mini, I think Apple’s plan for the future involves narrowing down iPad models to only two; the iPad Pro for college goers and professional users, and the iPad for regular customers.

Nothing is official yet, but all signs point to the end of the road for the iPad Mini. If this is really goodbye, it’s likely the iPad Mini 4 will remain in stores for a while, and Apple will support it with after-sale services and software updates for a few more years.

If you’ve been aching for the tablet, snap one up before it’s too late.