It is well known that Microsoft was late to the mobile party. They were so late, in fact, that many experts believed that the company would never be able to catch up to leaders such as Apple and Samsung in the tablet market. But how times change, don’t they? Today, the Surface Pro line of tablets is one of the most successful products in Microsoft’s huge stable and it shows no signs of slowing down.

So how did they manage to turn things around? After all, when the first Surface hit the market many consumers were skeptical, to say the least. Let’s look at a few factors that helped transform the Surface Pro into a huge hit for the company. 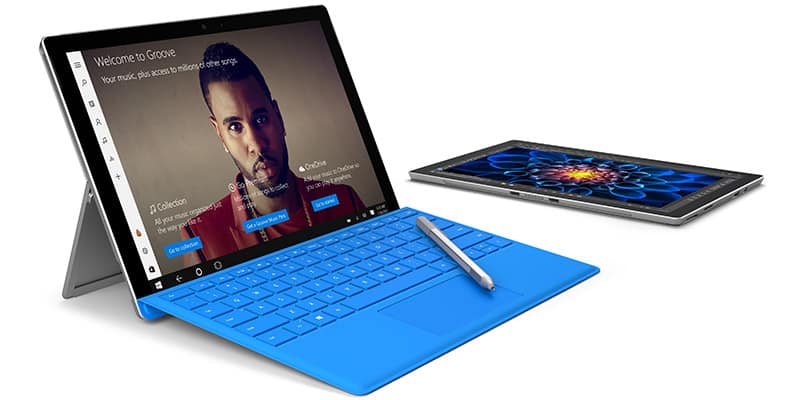 If there is one thing that Apple has proven over the years, it is that consumers want their devices to look good. In the past, Microsoft has always stressed function over fashion, but in today’s world consumers want both. Thankfully, Microsoft realized this and released the Surface with a sleek and modern design that anyone would love to use every day. Add to that the stylish and trendy keyboards, and you have a device that catches consumers’ eyes and still functions perfectly. 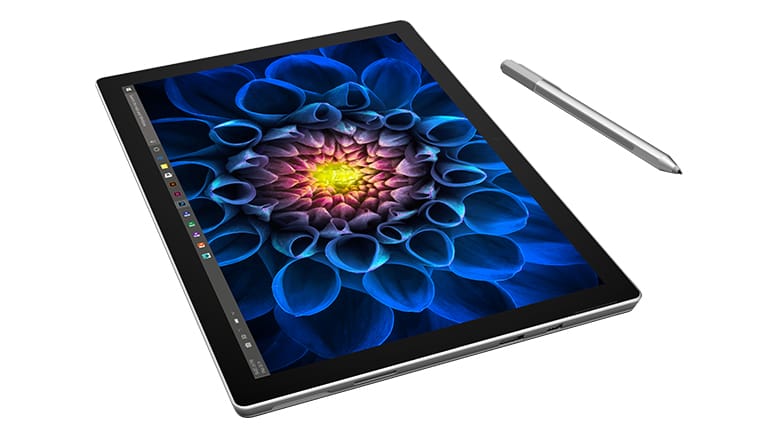 Not only does the Surface Pro look good, it is also a powerhouse of a tablet. This isn’t running just any low power mobile processor. How much power you get depends on which version of the device you choose and how much you spend, but even the lower end models are pretty powerful when compared to other tablets. On top of that you get an amazingly high resolution screen that makes everything you read and watch just pop while still being very easy on the highs. Microsoft didn’t skimp in the hardware department, and consumers have recognized this and flocked to the devices. 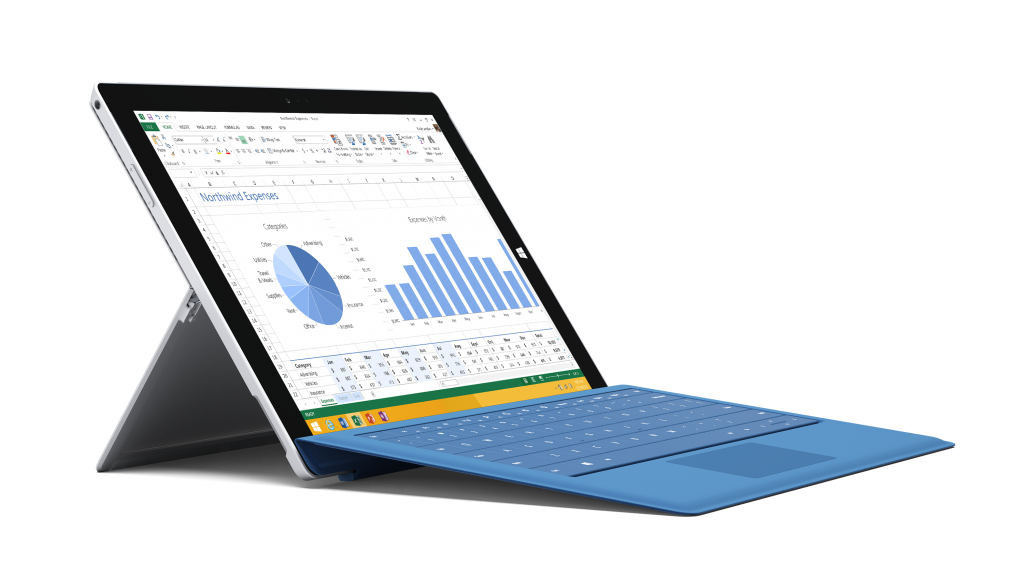 While the iPad Pro was designed to be a bigger iPad with the hopes of courting business customers, a Surface Pro is a smaller Windows device. This means it is perfect for any user, home or business, that are looking to reduce the number of devices they own and manage while not losing out on any software compatibility. The Surface Pro fills that need perfectly and because everyone knows how to use it, it is an easy transition to make. 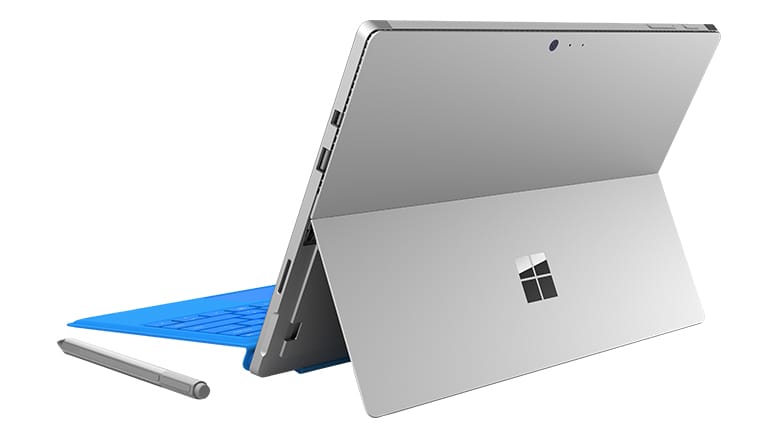 Microsoft has always catered to business customers, and with good reason. They make up a huge chunk of their market share. Because a Surface Pro gives you a full version of Windows 10, you can interface it with corporate systems just like you would any other PC. This is a huge bonus for the business world that are looking for ways to simplify integration and the number of devices they control. Why would they invest in Android or iPad devices when they can grab a Surface Pro and it will do everything they need without having to jump through a bunch of software hoops. 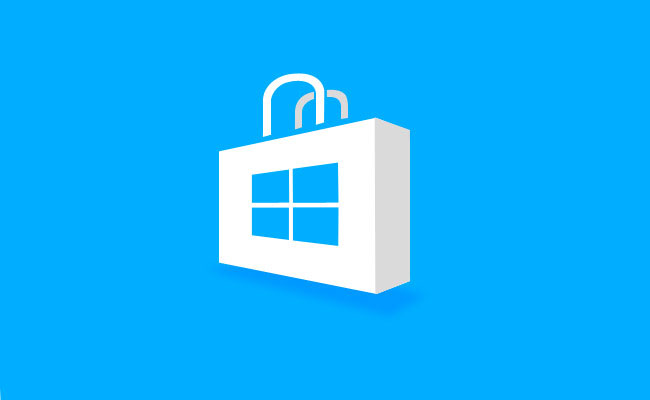 Now here me out on this one. While it’s true that you will find many more mobile apps available on the Google Play and App Stores for Android and iOS, they can’t do one thing that the Surface can – run desktop applications. The Windows Store does have thousands of great apps and it has improved over the years, but it is the Surface’s ability to run desktop apps that don’t have a mobile option that has given it an edge over the competitors. If you want a truly mobile workstation that will do everything you need it to do, then a Surface Pro is the device for you.

Many consumers have yet to discover the value of the Microsoft Surface Pro. Still, they are already giving Apple a run for their money. Sure they are still coming in second to Apple, but they are closing the gap with almost every quarter. More and more consumers are beginning to see these benefits and are choosing these devices as their next tablet. Some even use it as their only device.

It is safe to say that the Surface Pro has been a huge success for Microsoft. If they continue on their path, they may even one day pass Apple’s iPads with their sales. We will just have to wait and see.

Have you ever used a Surface Pro tablet? If so, what was your experience like? Would you ever go back to a different type of tablet? Tell me your thoughts in the comments below.