I talk a lot here about Android and how customizable it is, but at the end of the day it is still a mobile operating system. That means there are some limitations. In some cases, you may want to do more with your tablet that iOS or Android will allow. So what are your options?

Well, Windows could be an option, but if you are going to buy Windows and run it on your tablet, you may as well pick up a Surface or some other Windows-based tablet instead of spending time reformatting your existing Android tablet. But, have you stopped to consider Linux? That’s right, it is possible to install Linux on a tablet, but there are a few caveats that you must know before you consider going down this path.

What You Need to Know 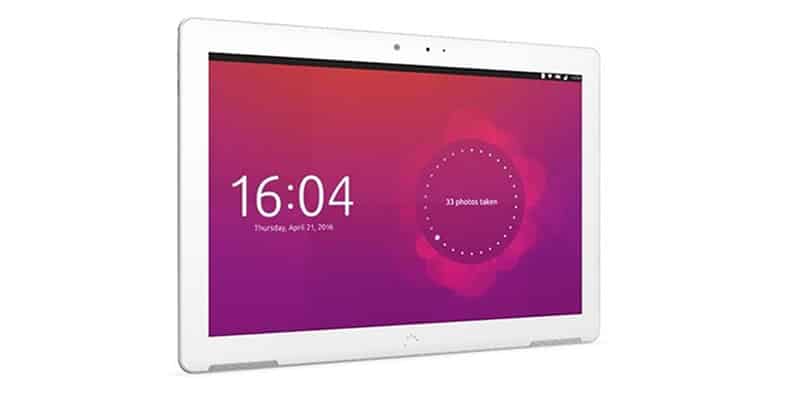 As I said, there are a few things you need to know before you try to install Linux on your tablet. So here goes:

With so many different tablet processors and architecture, it’s tough for Linux to support them all. That means your particular tablet model may not have a Linux distribution out there that supports it. If this happens, you’re pretty much out of luck.

One quick Google search will turn up a lot of different mixed results when using Linux on a tablet. In some cases, it installs fine but there are no drivers for your hardware. In other cases, you can get the hardware to work, but it will take a lot of effort on your part.

One of the biggest problems out there are apps that are optimized for touchscreens. Sure, they do exist on Linux, and many of the popular graphical systems for Linux such as Unity and Gnome 3 do a great job supporting touch, but many of the apps themselves just won’t work very well because they haven’t been designed for use with your fingers.

If you do go down the Linux route, you could be cutting yourself off from mobile app stores such as Google’s Play Store. There are some hacks out there that will help give you limited mobile app support, but in my experience it is buggy and sometimes darn near impossible to get to work right.

If you are an iPad user, then you can pretty much forget about trying this. Apple locks their devices down pretty tightly and limits your access to do things like flash the drive. While I still believe it’s doable, it require a lot of work and if you don’t know what you’re doing it will be a real headache for you.

6. Despite Limitations, It is Cool

Despite all the limitations and difficulties you may encounter, you have to admit it’s pretty cool. Just think about it, a full desktop operating system on your small, lightweight tablet. Add a small keyboard and mouse and you have a fully functional mobile workstation. That’s tough to beat.

Who Should Try This 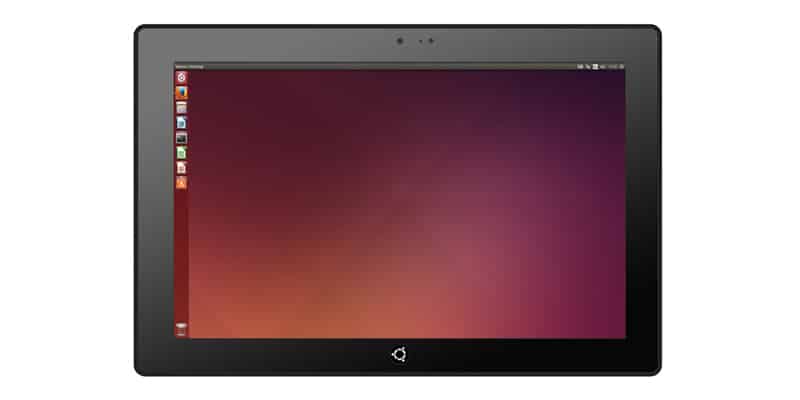 So is this a good idea for you? That’s a tough question, but I can tell you what I think about it. First, if you are a casual tablet or computer user, I don’t recommend doing this at all. In many cases, you will need to have a good grasp on how tablets work and how to flash them with different operating systems. On top of that, you will spend time tweaking drivers in order to get things like sound working and sometimes even your wireless card. While I have faith than anyone can learn, it may be more than you want to deal with.

That being said, if you love trying projects like this, or you simply need something better than Android on your tablet, installing Linux could be the best solution for you. The good news is if it doesn’t work, you can always restore it back to factory settings. So all you lose is time. So if this sounds fun to you or you want more out of your tablet, then I suggest giving Linux a shot.

How Well Does It Work in Practice 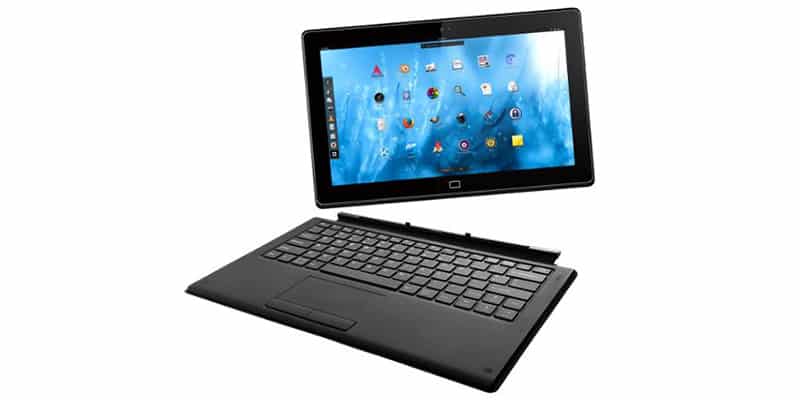 So, how well does Linux actually work on a day to day basis? It really depends. There are so many factors to consider, such as:

That being said, I’ve enjoyed my Ubuntu install on my Android tablet. Setup did take a bit of work and I had a few issues to overcome, but I find it generally very easy to use. Some software does require a mouse and a keyboard in order to really take full advantage of it, but overall I would say it’s pretty usable. It’s not my main device, however, so it’s tough for me to personally judge its use when it comes to that type of criteria.

Still, I do believe it can be worthwhile if you want a little more power out of your device, and it’s especially useful if you need access to full desktop apps on a small device.

Now we come to the fun part. Which Linux distribution do you choose? As you may or may not know, there are hundreds of different Linux distributions out there today. All of them are designed with purpose, and come with a wide range of features. But in my experience, you will get better results if you choose one of the follow distributions:

Ubuntu is one of the most popular Linux distributions available today. In fact, Canonical can be credited with bringing Linux more into the mainstream. With that, comes great support for a lot of hardware, along with many touch-friendly interface tweaks that will make using your tablet much easier. However, it is a little bloated compared to other distributions, so it will take up quite a bit of space. But, in my opinion, this is one of the best options out there for anyone wanting to install Linux on a tablet.

Fedora is a great Linux operating system if you prefer cutting edge technology. That being said, you will need a powerful tablet to run it properly. At the same time, you may find issues with driver support as Fedora only includes true free and open-source software on their product. That doesn’t mean you can’t find the drivers yourself, but you may have to do a little more searching.

Debian is one of the most flexible operating systems out there. It’s what Ubuntu is based on, but in my experience it feels a little lighter weight as it doesn’t include any of the bloat that comes with Ubuntu. You can install multiple graphical interfaces on it and customize it to your heart’s content. Because of its popularity, you should be able to find drivers for a lot of hardware, but it may take a bit of work.

Now I know you are trying to get away from this, but remember Android is based on Linux. If you need a great mobile operating system, this is the one for you. That means you can either keep what you have or even consider changing from Windows to Android. It’s easy to use, runs great on almost any mobile hardware, and it’s support for the Play Store means plenty of apps to choose from. What it won’t give you is a full desktop experience, and you can’t install desktop apps.

Just because you have a tablet, doesn’t mean you have to be stuck running Windows or Android. You could always try installing Linux on your device and see how it goes. While it may take a little work, it could be a great way to gain access to a lightweight Linux device that has a fully-functioning operating system. Still, it’s not for everyone, and many of you probably won’t think it’s worth it. For tinkerers like me, it’s just what the doctor ordered. And since I love Linux, I figured why not?

Have you tried running a full version of Linux on your tablet? If so, what was the experience like for you? Do you think installing Linux on a tablet is simply a waste of time and effort? Tell me your thoughts and opinions in the comments below.