Touching a device has become a normal experience in this modern world. Today, we operate nearly every device, including cars and fridges, by touching or swiping a screen. However, when we think of touch screens, what comes to our mind are the consumer products that we love so much such as tablets and smartphones. A number of these devices now exist in the market but one thing we know for sure is that we cannot live without them.

In terms of history, touchscreen technology has been there for long, longer than even some of us. If what historians say is anything to go by, then this technology has been there since 1948. With the advancement of technology, the touchscreen interface is becoming vital for interacting with IoT data. IoT stands for Internet of Things. Already, the touchscreen has become a very important part of our lives and we expect it to be even more involved in our lives in the not too distant future. Even as we expect this, there are already five interesting uses of touchscreen technology in 2018 that you need to know. These interesting uses are as follows.

2018 has witnessed a dominating number of touchscreen PoS terminals being used at restaurants and kiosks. These terminals have proven to be faster and more intuitive when compared to older cash registers. When shopping for touchscreen terminals, however, it is important to consider durability which is a major concern for most heavily-used capacitive touchscreens. 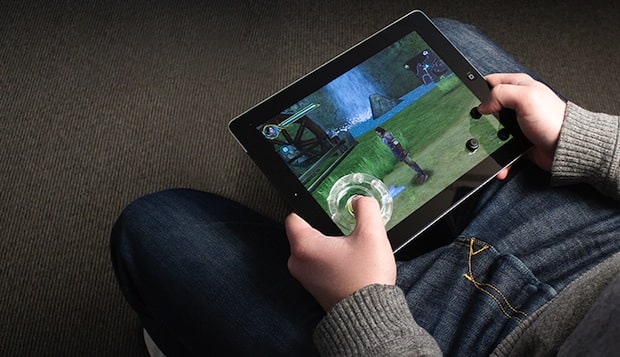 The use of touchscreen technology in gaming is not something new with some high-end gaming laptops already sporting touchscreens. Gaming applications are among the earliest platforms to ever adopt the technology. Currently, gaming applications are being shifted towards capacitive touchscreens. This has allowed current applications to accept games that are more complex as well as lower the lag-time that exists between contact registering and touching the screen. In 2018, a better and more responsive capacitive touchscreen has been innovated to bring to users a better gaming experience.

The use of touchscreen technology in digital technology has been at the forefront in 2018, advancing day after day. Various touchscreen technologies are currently being developed by companies for digital signage use. 2018 has witnessed a shift from the use of hands-free 3D displays to light measuring surfaces. What is even more enticing has been the advancements which now allow users to feel the seamless interconnection like that experienced when using smartphones or tablets. 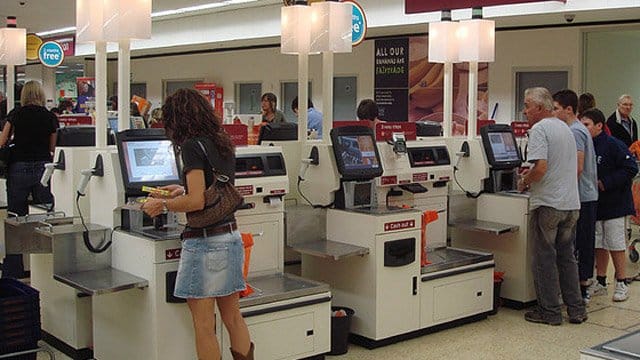 Another breakthrough in the use of touch screen in 2018 has been its increased usage in supermarket terminals and automatic teller machines (ATM). Touchscreen technology is now used in many supermarkets across the world to help in time-saving for both supermarket cashiers and customers. With touchscreen technology, the customer is provided with a display through which they can weigh produce, look up codes as well as choose their own preferred method of payment. With regards to its use in automatic teller machines, touchscreen technology has enabled users to input their data without any hassle of pressing buttons. What is even more enticing about this technology is the ability of users to even pay bills using the screen. Moreover, the widespread use of this technology in ATM machines has enabled users to process transactions faster as well as eliminate the need for paperwork which often results in undesirable long queues.

With the advancement in technology, the touchscreen is poised to become even more common in the near future. Interfaces that are more intuitive and faster are already changing our everyday life. We expect more impacts to be brought by this amazing technology in the coming years. In a nutshell, the five interesting uses of touchscreen technology in 2018 we have discussed so far include PoS terminals, kiosks, gaming, industrial automation, and self-service checkouts.